Development of the Retreat

When the 30 acre site was purchased in 2008 it was so overgrown that it was almost impossible to penetrate but its great location, its pristine forest and its potential were recognised. 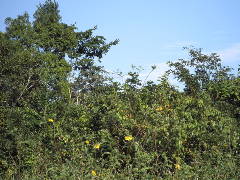 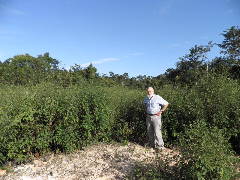 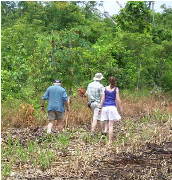 When Henry moved to Belize in 2010 he began to clear the land and prepare the drainage. 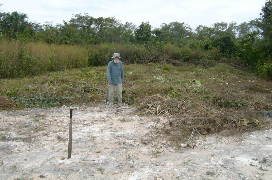 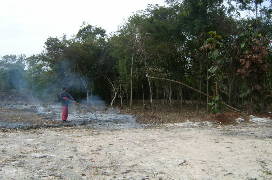 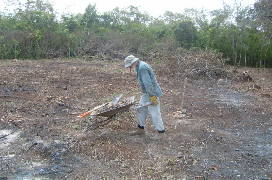 While he was waiting for the Mennonite wooden house to be built he set himself up in a tent on the site which became his home for 3 months. He had to cover up well to combat the millions of mosquitoes. He used a tarpaulin for water harvesting until tanks for water storage would be brought to the site. 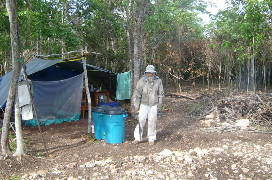 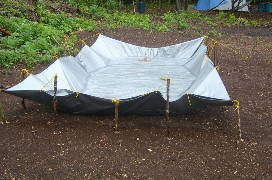 Finally the Mennonite house arrived – on a flatbed. 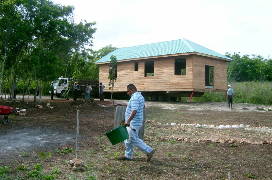 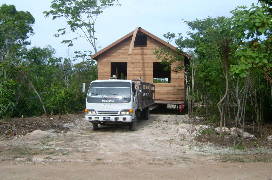 It was hoisted onto 10 foot columns and over the next few weeks the veranda and the interior were completed. 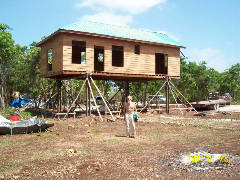 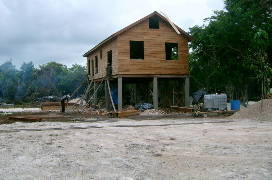 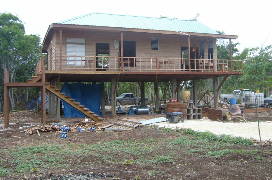 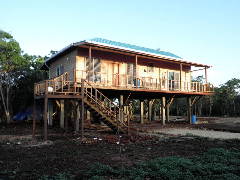 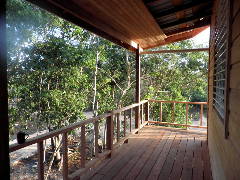 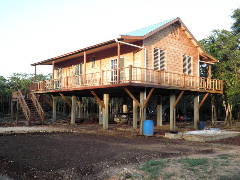 Since then both the cropping and the ornamental gardens have been developed. 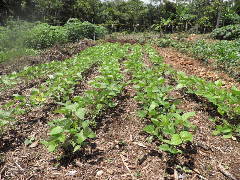 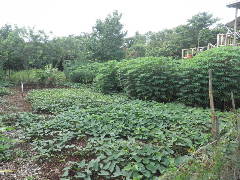 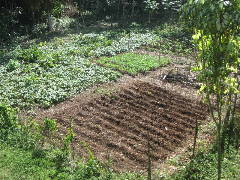 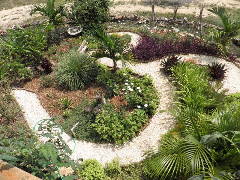 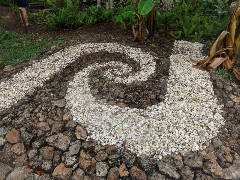 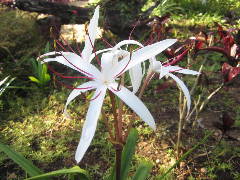 This first house is not only the home of the first residents at the Retreat but a perfect venue for all the various activities that take place there. 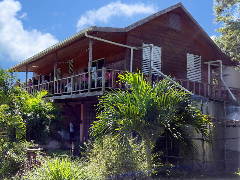 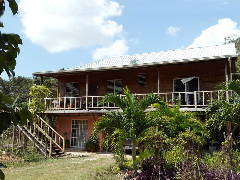 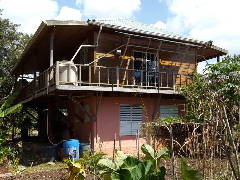 Printed from https://gatewayretreatbelize.org — Establishment of the Retreat.